Every social media app got the most number of engaged audience last year when the global pandemic started and lockdowns all over the place began. Where other content creators thrived with their content and getting more offers from brands for their campaign, we certainly can’t forget to mention fitness apps in the race as well. With people all over the world having so much time for them, many got involved into fitness and started keeping their health as a priority.

This helped with many fitness apps to get their well-deserved audience and also many fitness instructors got the boost that they needed on their profiles and channels by uploading workout videos helping so many people out there! And most of these fitness influencers post their workout videos for free, and that is the number one reason that helped with people being so largely engaged with their content and trusting them and their tips. Luckily, through this platform many influencers were also able to portray the images of a healthy body and not over the top body images, basically promoting body positivity which was an important thing to be reached out to many!

What makes this study interesting is that despite YouTube channels having more followers as compared to Instagram, it has been found that in the fitness influencing category, TikTok received the highest number of audience as compared to any other app.

YouTube, Instagram and TikTok were no doubt the most used apps not only for the influencers and their content but also for people all over the world and of all ages as well. 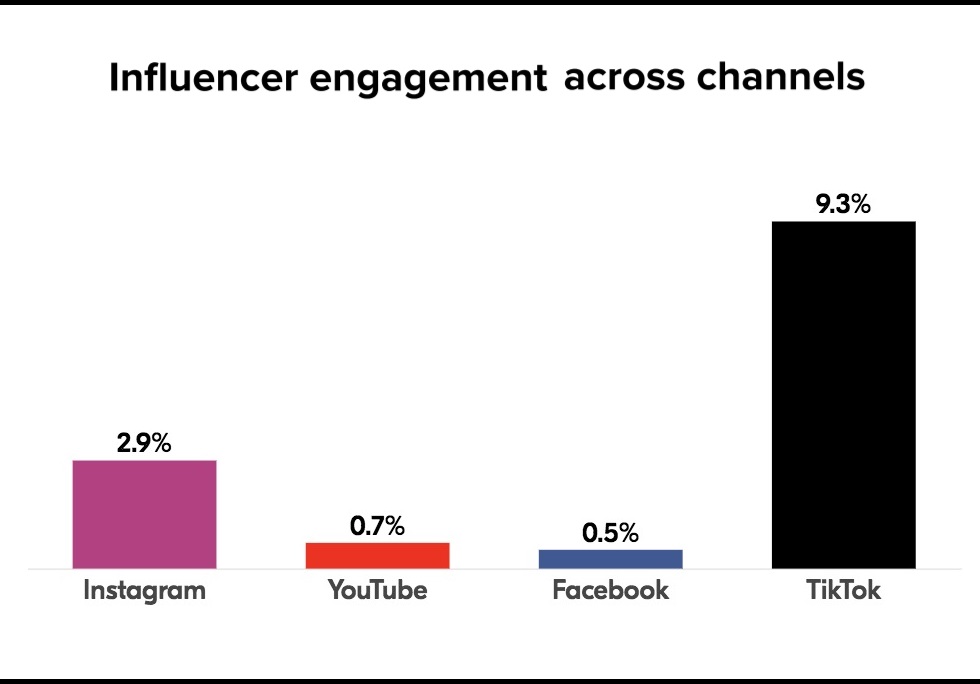 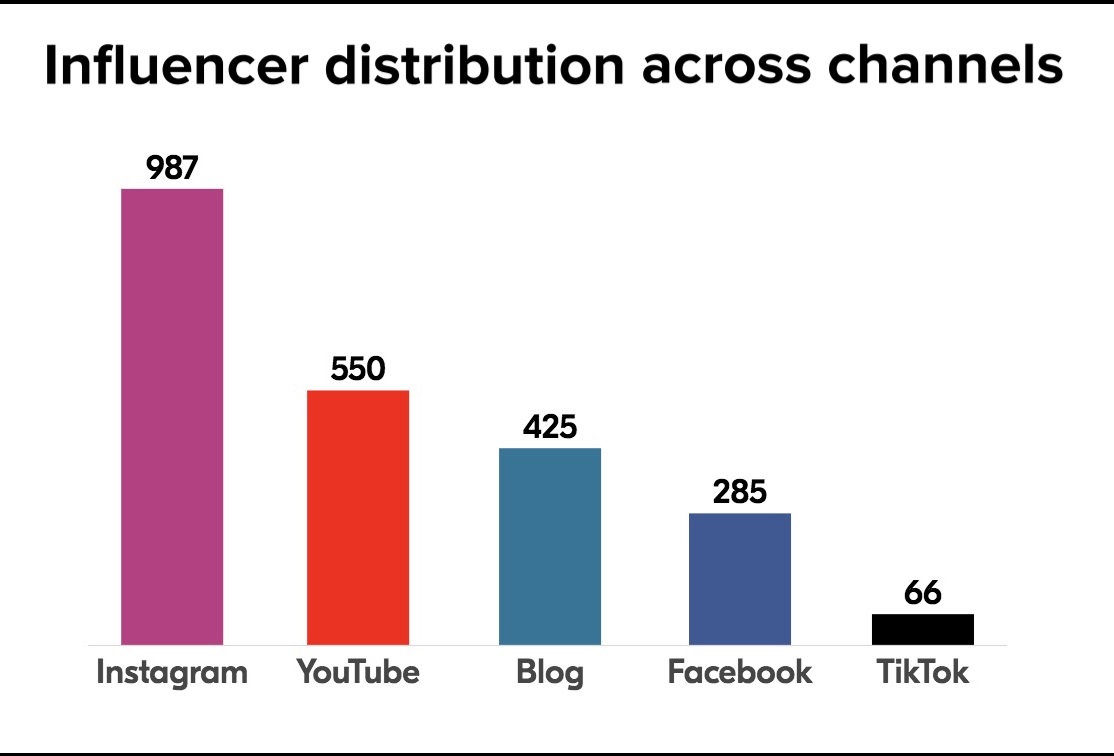